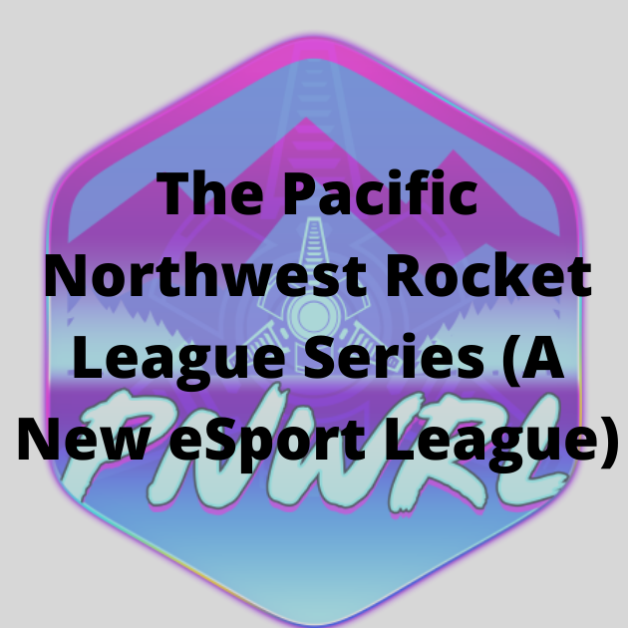 What is the Pacific Northwest Rocket League Series?

The Pacific Northwest Rocket League Series (PNWRLS) was created in January of 2021. Based out of the great Pacific Northwest, Qrouton, Krumpets, Hoekie and MCBRITCHES came together to start the league and join the competitive domain. Together they were able to get a total of 8 teams to start the inaugural season (Season 0).

The competition is fierce as everyone is closely ranked. Ranging from diamond to grand champion, any team has a chance at taking the crown.

Currently the PNWRL Series is expanding to include more teams, set scheduled stream times, add more announcers, and improve the stream layout. With everything being a first for most people, there is constant improvement to the league.

To watch the matches, you can check out the official Twitch channel Wednesdays and Fridays during the regular season (Times still to be determined).

Season 0 was a way to test the league and tweak some rules before going public in season 1. The season lasted 7 weeks, plus a 2 week all star break in the middle. Playoffs were set as a double elimination tournament where seeding was decided by season standings. Games were best of 5 with the semi-finals and finals being a best of 7.

Season 0 started in January 2021 and went until April 2021. This was a test season to help improve announcing, layout, and structure of the league before going public in Season 1.

The season was played as a double round robin spanning 7 weeks with each team having 2 matches a week. Meaning, every team played each other team twice throughout the season. The final record would be the seeding for the playoffs, which was played over 3 weeks as a double elimination tournament.

There were 8 teams participating and they were as follows:

Several people announced throughout the season, however the main announcers were Obrocho and Hoekie. Both have very little commentating experience, but they are constantly improving. Between Hoekie’s in depth knowledge of the game and Obrocho’s fast paced play-by-play, they are a great duo to listen to.

Season 0 champions were The Vigilantes, only losing one match all season. They consist of Flask, Mickalodian, and GoldenLeafRanger. You can catch a recap of the playoffs here.

Awards were determined through player voting and overall performance through the regular season. Each player that won an award got a special emblem next to their name in the discord. The awards were:

Season 1 kicked off May 17th, 2021 and is currently ongoing. Two new teams were added, Misfits and Flyby. You can see all of the weekly updates here. Team Redacted (Formerly Aerial Astronauts) dominated this season and won the season 1 Championship.

Season 1.5 is a “just for fun” season to kill time before season 2, which will be after the 2021 holiday season. This season everything got switched up, and each team was drafted by the top 8 players in the league. The final championship series will happen on December 5th, starting at 12PM PST on the official PNWRL Twitch channel.

As a new league, there is always something to improve on or add. Here are a list of features that may get added in the future.

While that is just a few of the improvements, if you have any recommendations or ideas to help improve the league in any way, be sure to either join the discord or email me.

Where to watch PNWRLS Vods?

To check out all of the PNWRLS videos, visit their YouTube page or Twitch channel. While the YouTube site doesn’t have a lot of content now, expect that to change in Season 2.

How to Join the PNWRL Series

You can join the PNWRLS, either as a team or as a free agent, by first checking out the rules on their website. Then hop on over to the discord and talk to one of the 5Heads (admins) to register. Note: All games are played using the US-West servers.