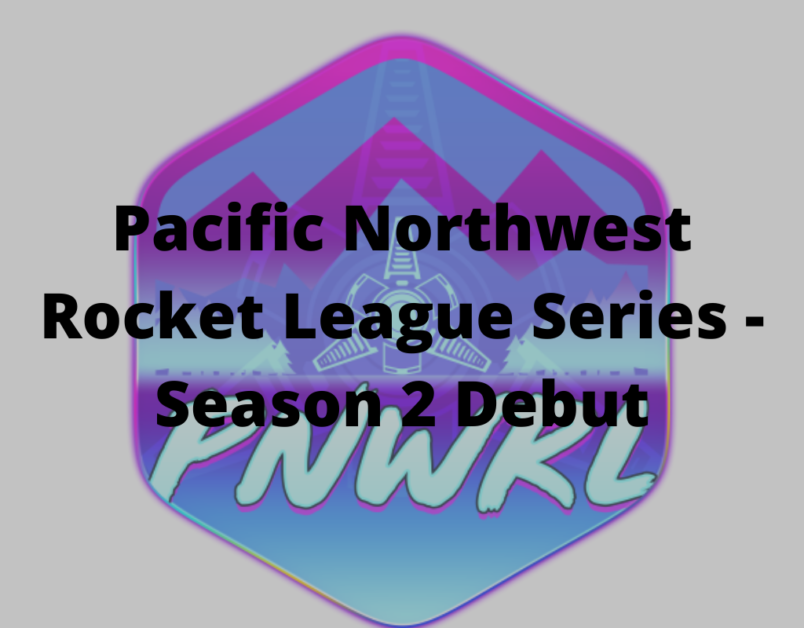 Last August, team Redacted was crowned the season 1 champions. Fast forward 5 months, and now season 2 of the PNWRLS is about to be under way! With the new season comes some new roster rules and new teams, which should make this season one to remember.

Five new roster rules were implemented this season to make the league fairer and more competitive. The new rules are:

With these new rules teams will be more balanced. This will lead to more exciting games and one explosive season!

This season, with the new roster rules, there are a lot of new teams. Since the grandfathering rule wasn’t implemented until this season, teams from season 1 that were over 30 points had to split. However, in doing so, there are some amazing new teams that have formed. The teams are:

As the reigning champ, Keel’s team “Totes Ma Goats” will be the one to watch as he is reunited with AVJ and the mysterious GoldenBrown. However, this season is really up for grabs as any one of these teams has a great chance at taking the crown.

If you are interested in being a part of the league or staying up to date with news and updates, check out the official PNWRL discord server. You can also check out the official twitch stream to root for your favorite team. The PNWRL website also has everything you need to know including teams, schedule, stats, and more!

Who will take the crown and be the new Pacific Northwest Rocket League Series champions? Season 2 starts NOW!