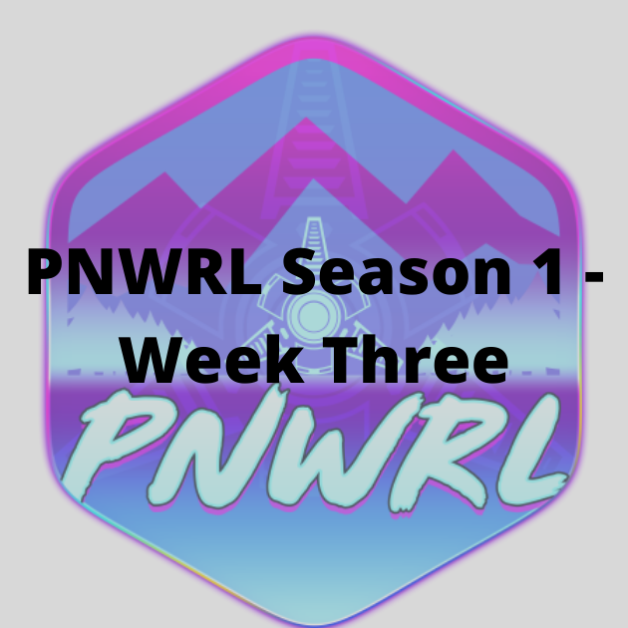 After having website technical difficulties plus being out of town for several days, I am back for the week three recap of the Pacific Northwest Rocket League Series! No new news this week so we are gonna go straight into the standings.

Vigilantes and Redacted remain undefeated through week three, and with how they are playing, I am sure these two teams have the best chance to make it to the championship.

On the opposite end of the spectrum, Misfits is still winless, but not for lack of trying. They have had the toughest start for any team. But I feel luck will be on their side for week 4. As the mighty xxDK34xx once said, “These games are just practice for the playoffs.”

This week one of the undefeated teams will have at least one loss. With Vigilantes vs Redacted, that will be the game to watch. Hopefully that one gets on the weekly twitch stream in primetime.

I am excited to finally play against MidAirAntics and see how well we play against them. They’ve looked like a pretty solid team so far and are one of the newer teams I expect to get pretty far in the playoffs.

Short and sweet this week. The All Star Break is coming up in a couple weeks, so expect to see some news on that either next week or the week after.