PNW Rocket League Series Playoffs: And the Champion is… 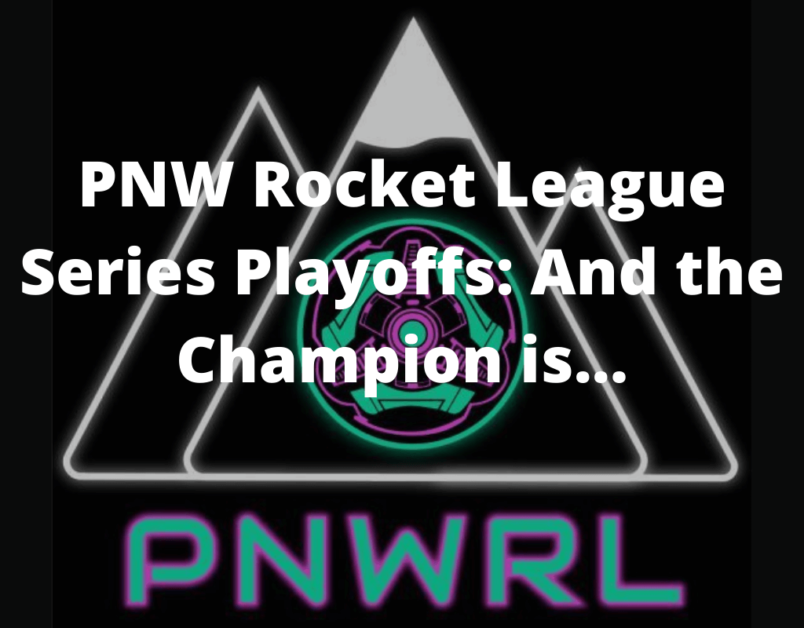 Here we are, the final week of the PNWRL. If you missed last week, check out my recap to get up to date. This introductory season has been amazing and I highly recommend joining, whether its with a team or as a free agent. You can join the discord and also check out the website for more info. And with that, lets take a look at how this championship week went.

This matchup was all Second Round Exit. Unfortunately for us (Zero Impact), we were unable to get anything going as SRE took the lead and kept it, in each game. With some fatal errors and slight miscalculations, it was impossible to come back as SRE were firing on all cylinders.

My team had a great end of the season taking 4th place and improving overall as a team. You can bet we will be practicing a lot to take the crown in season 1!

Great series to watch, and an amazing matchup! These two teams played very well against each other in the regular season. With two overtime games and all games being within 2 points, with the exception of game 5, this was a nail biter to watch. In the end, SRE moved on to the finals and Aerial Astronauts was handed the third place medal.

Finals: Second Round Exit vs Vigilantes

Second Round Exit coming all the way back, after getting knocked out in the second round of playoffs, was something incredible. This series was what everyone hoped it would be! Back and forth the whole time, no team scored more than 3 points. Vigilantes ended up taking the championship in game 6, shutting out SRE 3-0. Congrats to both teams for making it to the end and giving us one hell of a finale!

Once again, congratulations Vigilantes for the PNWRL season 0 victory. It was well deserved! And just like that, season 0 has come and gone. It has been an incredible journey that is only just beginning.

Season 1 will be starting in a few weeks and there is still time to join the community and sign up to be a part of this amazing series. Head to the official PNWRL website for rules and regulations. Whether you want to just meet the players, or play on a team, be sure to join the discord and say hi!