One Gamer’s Life in the Pacific Northwest 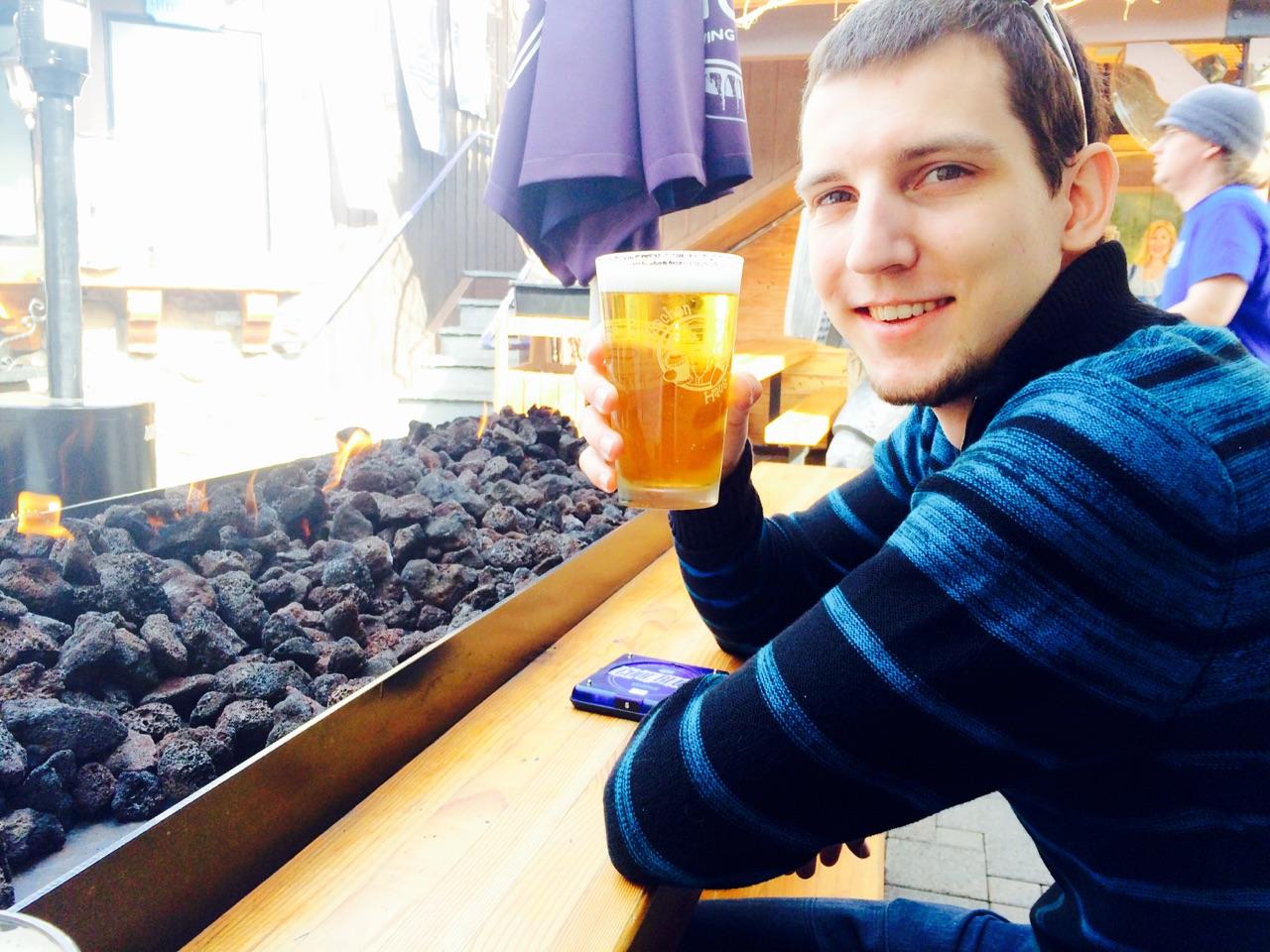 My name is Jacob, or Meksend0 in-game, and I’ve been an avid gamer and technology enthusiast for over 20 years. I was born and raised in the pacific northwest and think this is one of the best places to live in the USA. We have plenty of outdoor activities to keep us busy and plenty of technology to keep us entertained for a lifetime.

I’ve been playing games since I was six, when my dad came home with a Nintendo64 and Super Smash Bros. Every night, just before bed, I would plug in my see through purple controller and my dad would plug in his standard grey controller. We would play for about 30 minutes, then I would have to go to sleep.

One day my dad we were at my Uncles house and they were playing this brand new game called Halo. It looked amazing. My dad and I were hooked. Later that week, my dad came home with an Xbox and a copy of the game Halo. That was all we played for months! I still remember going to bed, and hearing the iconic halo soundtrack in the living room, as my mom and dad played through the campaign together. Even my grandpa would come over and we would play split screen multiplayer with all of us. There would be yelling and shouting about screen peeking and cheating, but it was all good fun.

One of my favorite memories growing up was waiting for my dad to get home, to see if he had picked up a new game to play from Hollywood Video. We would play that for several days, before he had to return it. My mom and sister would even jump in and play with us too. Gaming was a huge part of my life growing up and helped shape me into the person I am today.

Growing up in the Pacific Northwest there was plenty to do outdoors. With hundreds of hiking trails available within 30 miles, it was never hard to pick somewhere new to hike. Fishing was also a big hobby of mine and my dads. Every year in October I would take a day off of school, and my dad and I would go fishing. We would spend all day on the water, hoping to catch the “big one”. Most years however, we came up empty handed. But, it was still super fun to spend a whole day in the forest fishing.

Unfortunately, my dad passed away in 2015 and I was devastated. One of my biggest role models, gone just like that. I didn’t know what to do. I spent a lot of time playing old games that my dad and I used to play, reliving old memories. It was tough, to play those games and remember the times together with my dad. It has gotten easier over the years, but I don’t think me or my family will ever fully heal from losing him.

I am also blessed to have my wonderful wife, Jamie, help me get through that and be by my side the whole time. She means everything to me. Together, we have a son named Jace, who just turned one! Walking and talking already, he is growing up so fast! I hope as he gets older, I can be as big a role model to him, as my dad was to me.

As for gaming nowadays, I have switched mainly to PC, but I do have an Xbox and a Nintendo switch. I still have my Nintendo 64, and I look to bring that back once Jace gets old enough to play. Lately I have been getting competitive in Rocket League and love to play story rich games.

Currently I partake in the Pacific Northwest Rocket League Series, or PNWRL for short. That is why I started this blog, to help spread the word of this new league and to discuss Rocket League. However, I play more than just Rocket League and I want to expand the site to all games that I play. You can read my plans for the site here.